Nowadays we enter the modern ferries through the huge bow and stern doors as if this was always the case, but it’s only since the 1970s that the modern Ro-Ro and ‘drive-through’ ferries sailed to Islay. At first Ro-Ro (roll-on roll-of) was introduced so that cars and lorries had to drive on to the ship from the ramp on the back of the ferry. On arrival the cars and lorries had to turn on the cardeck before they could leave the ship.

This was a rather time consuming operation. These ships were also knows as end loaders. Ro-Ro later became ‘drive through’ which required the ferry to have ramps off the car deck at bow and stern so that vehicles could drive straight off the ferry, saving lots of time and making the loading and unloading process much more efficient. 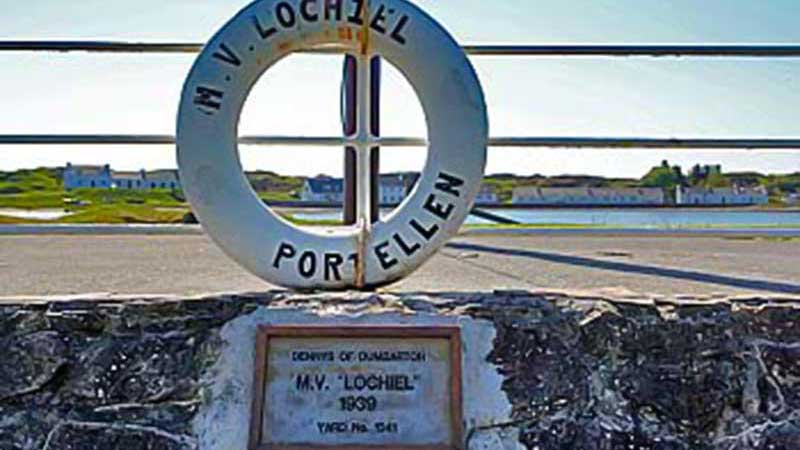 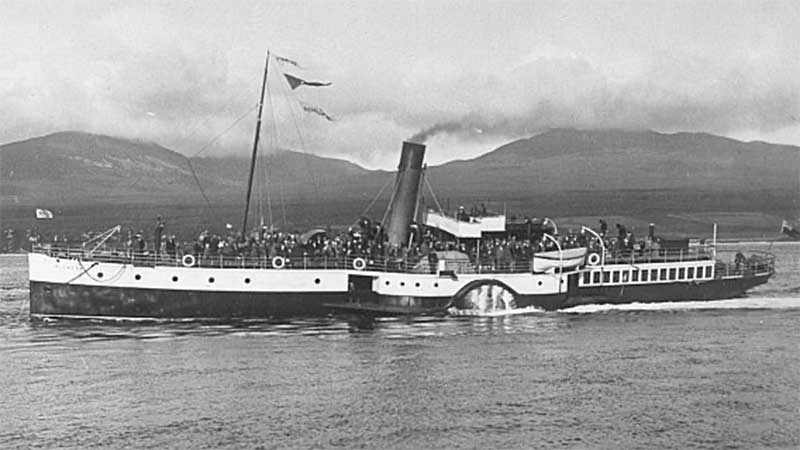 The Pibroch – Islay and Hebridean workhorse

Somewhere in the mid 1950s, the times when this video was shot, some of the ferries were side loading, meaning the cars had to be lifted on board by cranes. This video here shows the Lochiel and this was one of many ferries with this name, I think there were four or five of them carrying the same name. The first Lochiel was a puffer which sailed the Islay route in the early 1900s.

I'm not sure if there are places in Europe where wildlife is more abundant and as diverse as on Islay. Wherever you walk or drive, there is always something to be seen, and often something special … END_OF_DOCUMENT_TOKEN_TO_BE_REPLACED

Islay Sea Adventures Trip review. For centuries people have used the seas as a … END_OF_DOCUMENT_TOKEN_TO_BE_REPLACED