Lossit Bay is the most southerly of the Islay west coast bays and the most “secret” one too. Many folk have never been there and access is somewhat of a puzzle. I’m not going to go in detail on how to access Lossit Bay as the local farmer has kindly asked me not to promote such info and I respect that. Fact is that there’s sometimes a bull in the field, it says so on the sign, and the farmer is very worried that something might happen to folk crossing the field to the beach. That’s the version I’ve been told by him.

For those who want to give it a go: Head south from Kilchiaran Bay. Parking anywhere near the gate is not possible as there is only a passing place and these can’t be used to park your car. 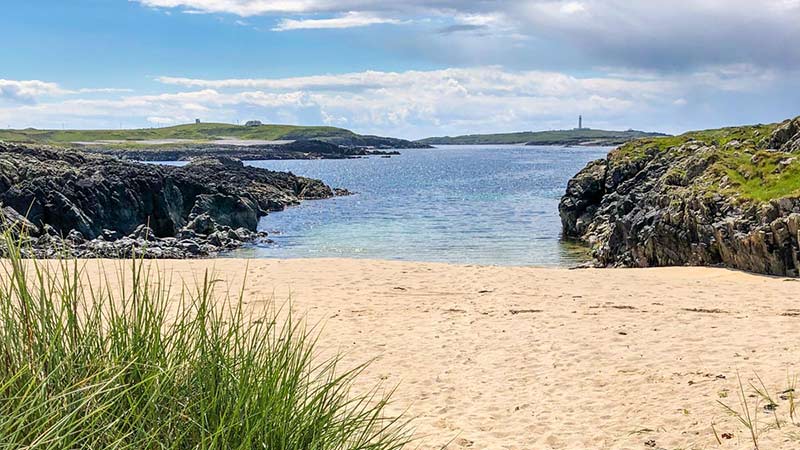 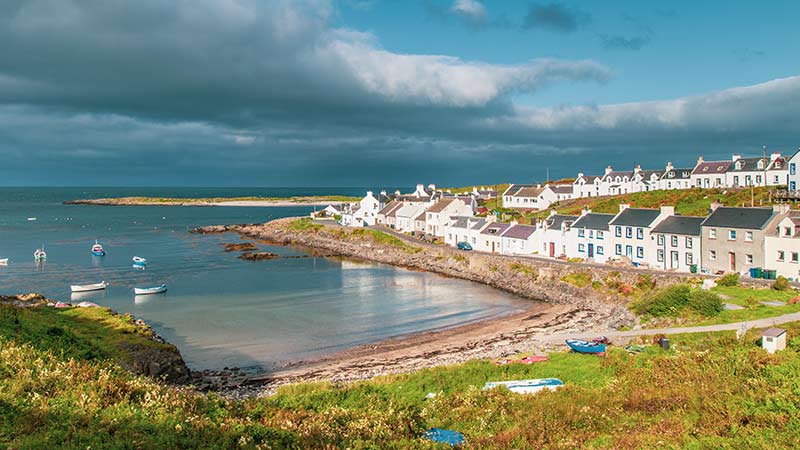 If you’re lucky enough to find the gate, it does have a sign with Lossit Bay on it, and the bull is not in the field, you are in for a gem of a beach. I have been there several times and to my memory I have not seen a more pristine beach than the one at Lossit Bay. The sand has a stunning colour and the water is the most gorgeous of blues you can imagine. This truly is a beach where you are usually all alone, a hidden jewel on Islay’s west coast. But watch out for the Bull!

I'm not sure if there are places in Europe where wildlife is more abundant and as diverse as on Islay. Wherever you walk or drive, there is always something to be seen, and often something special … END_OF_DOCUMENT_TOKEN_TO_BE_REPLACED

Islay Sea Adventures Trip review. For centuries people have used the seas as a … END_OF_DOCUMENT_TOKEN_TO_BE_REPLACED